Enabling Youth at Mang'ula to be self-employed

Tanzania Renewable Energy Association (TAREA) has been working with its partners to make Tanzanian youth to become self-employed using renewable energy technologies. TAREA has been training youth at artisan level on installation and maintenance of renewable energy systems and provide to them sets of working tools that they can start working for communities they live with just after the training.

TAREA, in the week of 27-31.08.2018, in cooperation with Mazingira Onlus (Mang'ula) and Associazione Microfinanza e Sviluppo Onlus (Italy) through financial support of the Province of Trento (Italy), trained 6 young people from Mang'ula ward in Kilombero District on solar photovoltaic technology. The 6 youth were provided with high quality tools ready to start providing service and earn money. 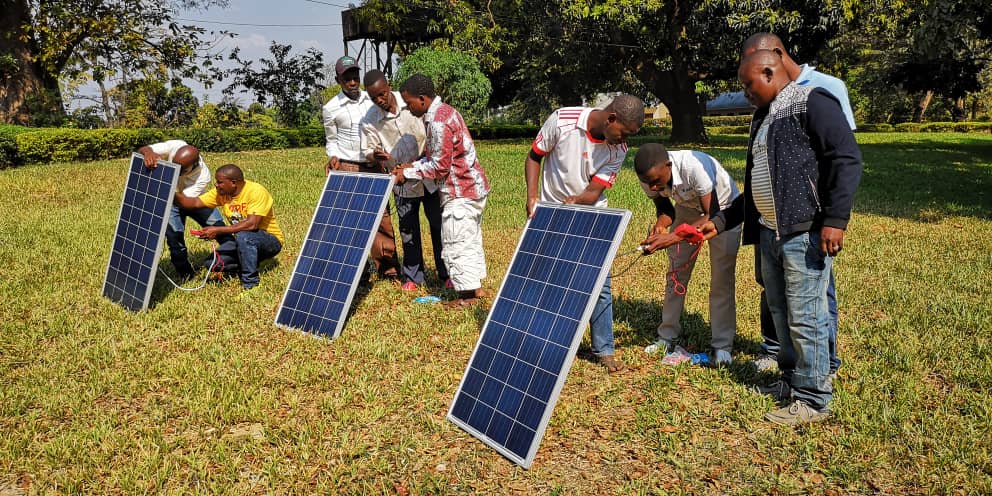 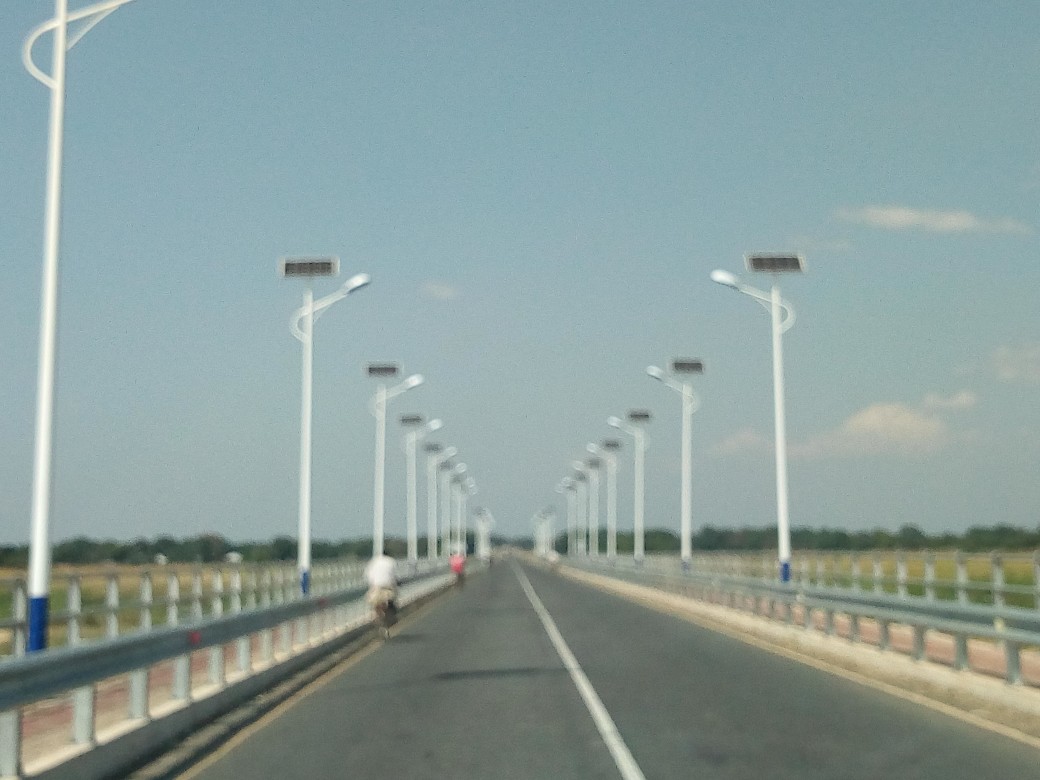 Village of Malinyi, under the leadership of Mr. Kapanga Towegale Kiwanga, through TAREA has received the financial contribution from URBIS Foundation, Germany to implement the project “Enabling girls of Malinyi Division-Tanzania access quality education, and safe and good school living environment”.

The objective of the project is to enable girls at Kipingo Secondary School in Malinyi Division to access quality education through the provision of a safe living and learning. The installation of a photovoltaic system on the newly built girls’ dormitory will guarantee the availability of lighting, allowing girls to study even in the evenings. Moreover, the stay at the dormitory will become more attractive, preventing girls from staying in rented rooms in the local village, which has been the cause of a series of unwanted pregnancies and subsequent school drop-outs. Not only will TAREA install the solar photovoltaic system, but also educate students and teachers on the proper use of the system to ensure a sustainable usage. 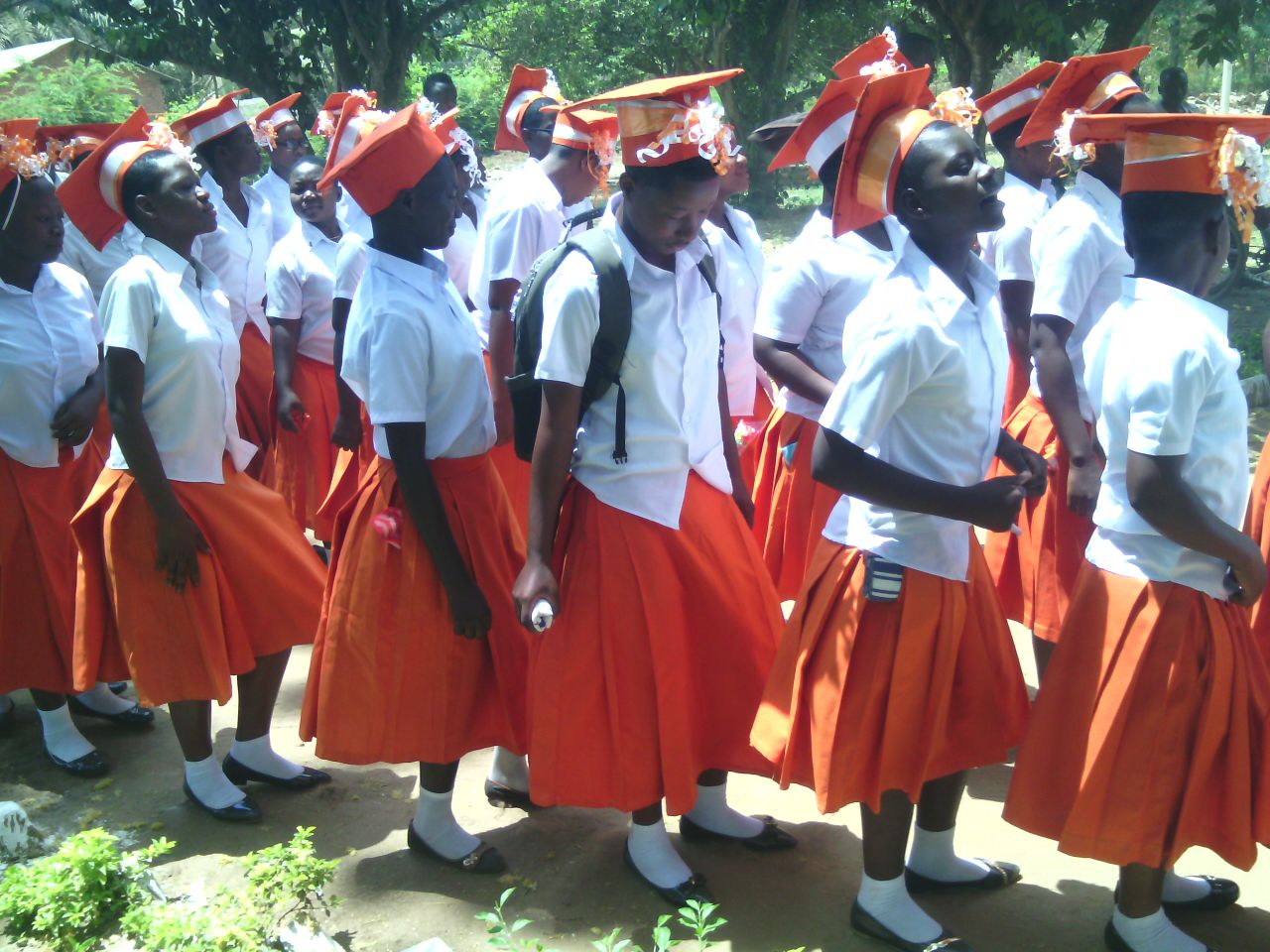 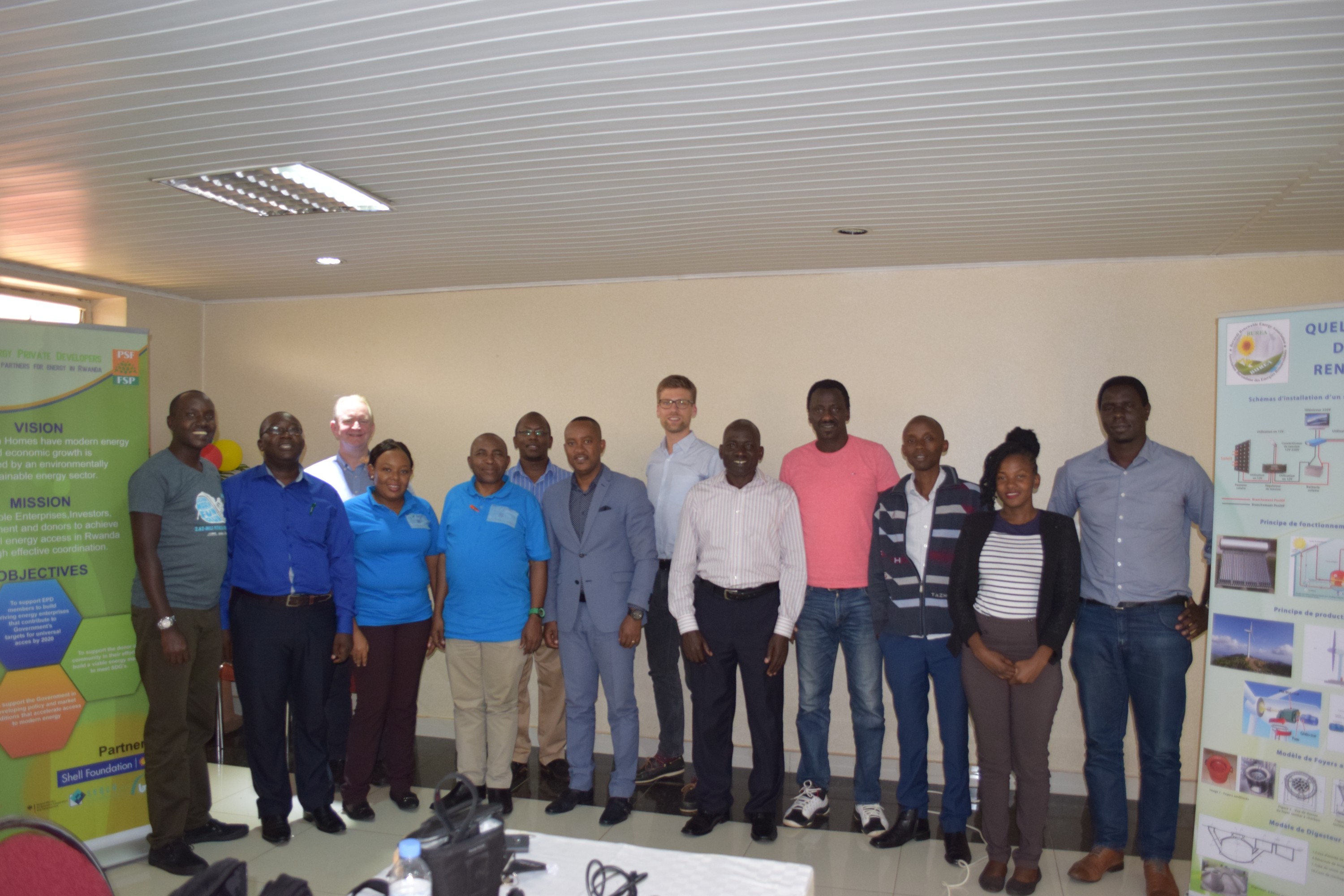 TAREA and AMS improved quality of Education in Malinyi

<p>Tanzania Renewable Energy Association (TAREA) and Associazione Microfinanza e Sviluppo Onlus (AMS) had been implementing the projects: (1) <em>Enlight your Education</em> and (2) <em>Allowing access to sustainable energy to rural low-income communities in Malinyi, Tanzania</em> supported by Autonomous Province of Trento (APT)-Italy and Waldensian Evangelical Church (WEC)-Italy, respectively. Projects were implemented as a single package and took 15 months. The projects were concluded in February, 2018.</p> <p>The project <em>Enlight your Education</em> had a specific objective to foster the distribution of green technologies a...</p>