Tanzania Renewable Energy Association (TAREA) in cooperation with the Energy Transition Facility (ETF) of Netherlands implemented the project Enabling Solar Irrigation for Smallholder Agriculture in Tanzania from 01.03.2021 to 20.08.2021. The project was financially contributed by the Government of the Kingdom of the Netherlands. The project was implemented with the purpose of smallholder farmers use sustainable clean energy for irrigation in agriculture, reducing the use of fossil fuel and related carbon dioxide emissions, by support to policy development on replacement of petrol generators in agriculture by solar photovoltaic systems. The project was implemented with the motto “Getting Rid of Petrol Generators for Irrigation”. 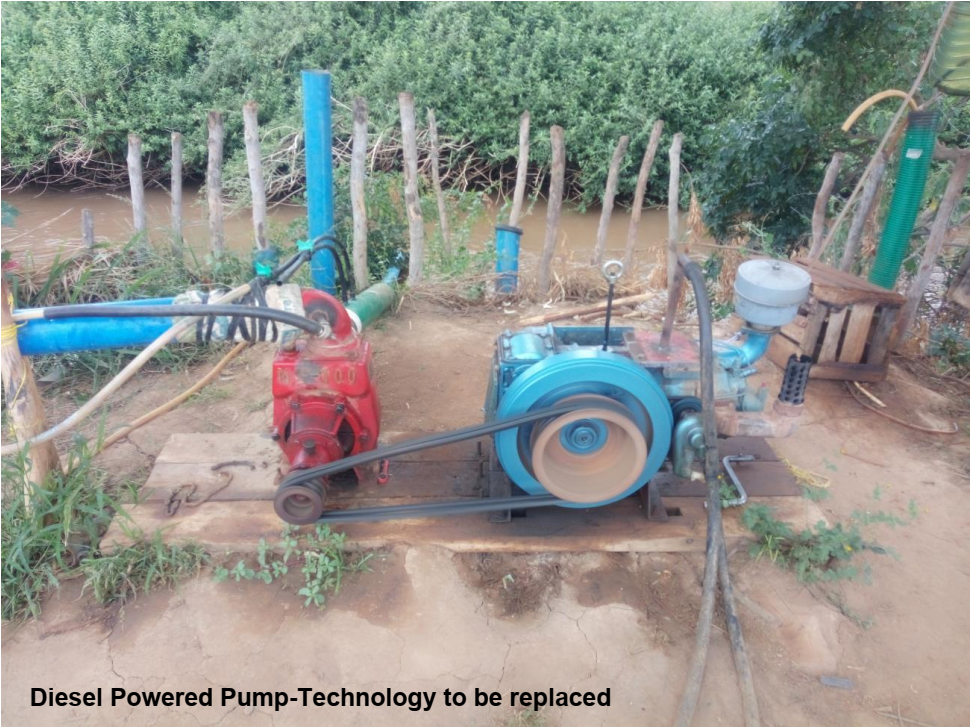 The project was implemented through workshops and technology site visits. Also, company members, Simusolar Tanzania Ltd and ENGIE Mobisol Uk agreed to install demonstration solar pumps for the irrigation for the Ministry of Agriculture and Commission for Irrigation at Nane-Nane Grounds in Dodoma. Social media was used for public awareness. 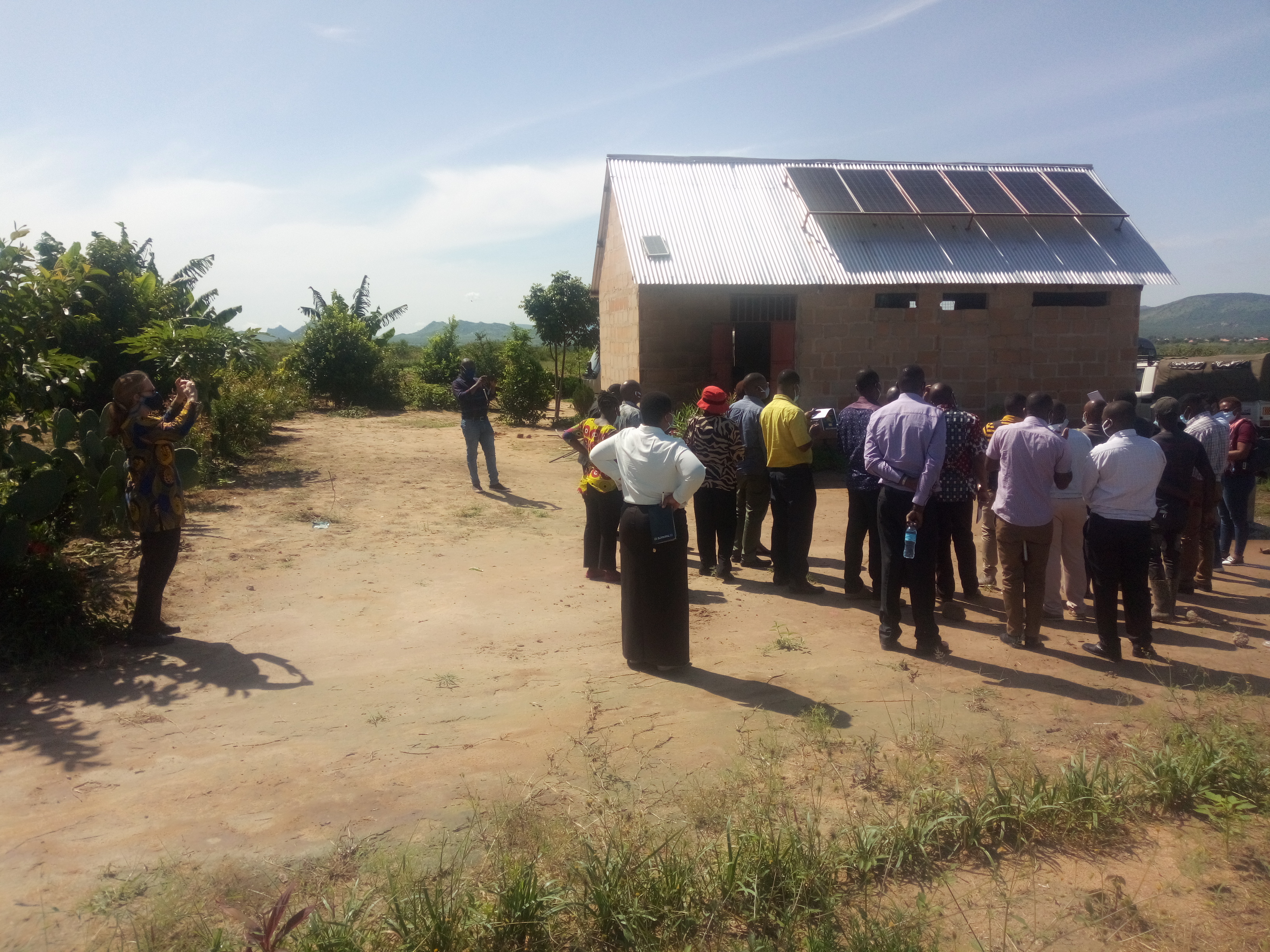 The project was implemented to bring overall impacts of: (1) Increased agricultural production; (2) Reduced environmental degradation; and (3) Reduced poverty of the smallholder communities.

The principal project results were: (1) Policymakers and decision-makers understood the potentials of solar irrigation (2) Ministry of Agriculture agreed to mainstream the solar irrigation technology in the farmers’ extension education (3) National Commission for Irrigation agreed to mainstream it in the implementation of the National Irrigation Master Plan (4) Tanzania Bureau of Standards developed national solar pump standards.

The number of calls to the TAREA office asking for the reference of purchase of the solar irrigation pumps increased.

TAREA will continue to cooperate with the Ministry of Agriculture and the National Commission for Irrigation to in realizing the scaling up of the adoption of the solar irrigation technology.

Recommendation on procuring a solar irrigation system can be available from TAREA Secretariat.