Tanzania Renewable Energy Association (TAREA) with financial support from URBIS Foundation is implementing solar lantern revolving fund in Malinyi, Tanzania. The revolving fund is managed through 12 Village Cooperative Banks (VICOBA). By the end of June,2017 the project will be concluded.

VICOBA have got incentive as they retain money that is used now in the revolving fund and use for other programs. 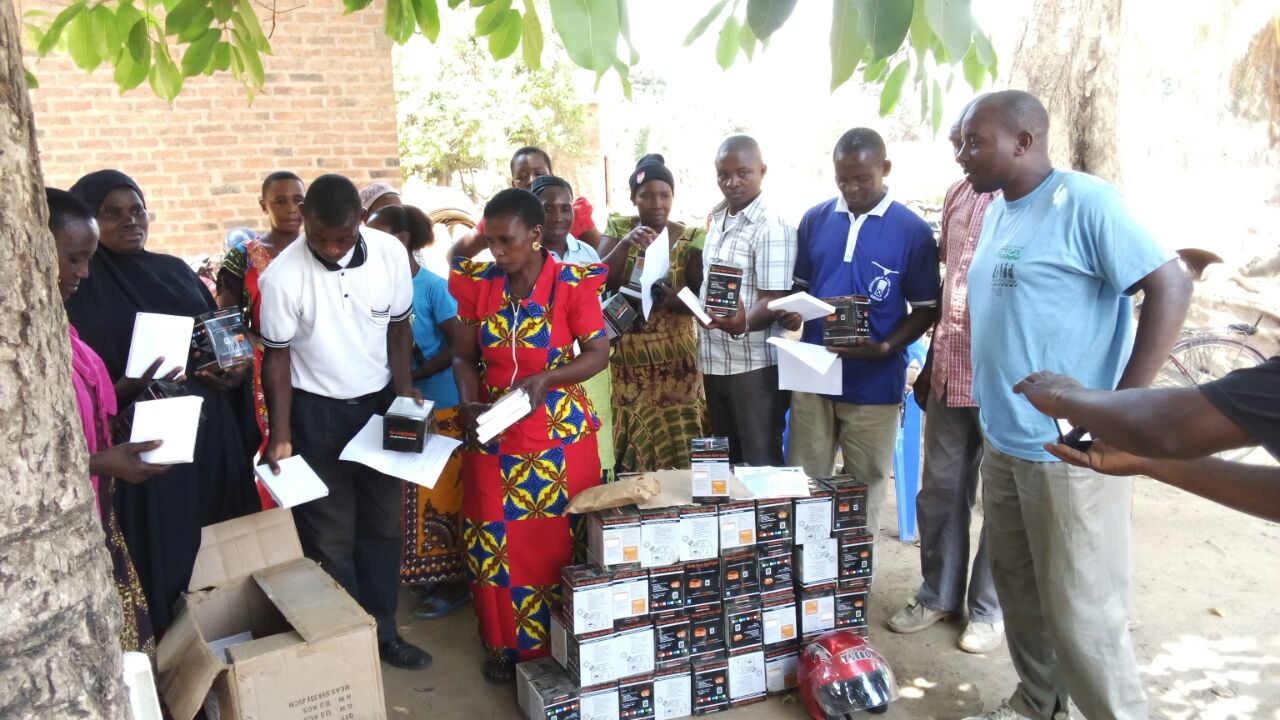 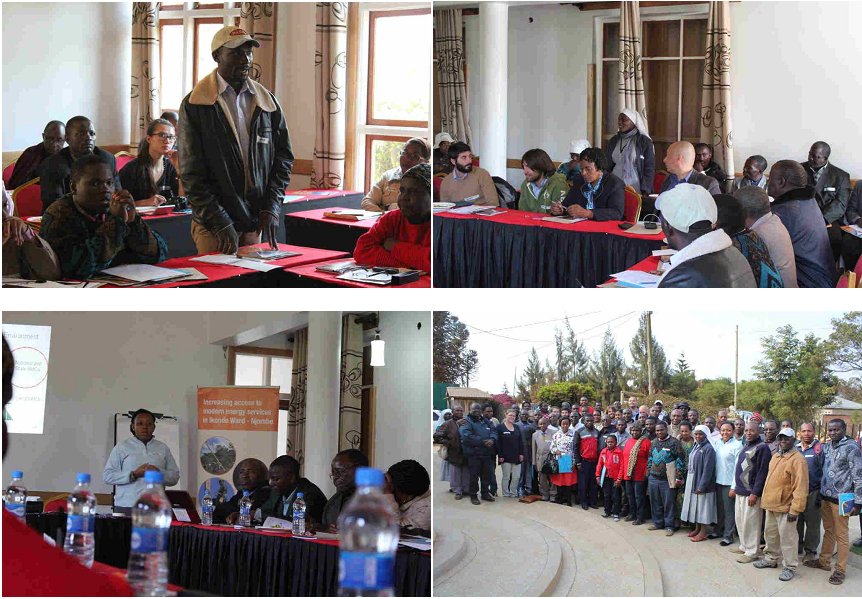 27 dispensaries in Masasi to get solar electricity

<p>The German District of Enzkreis and Masasi District of Tanzania has been working together in the areas of education, environment, sustainable energy and health in order to improve the livelihood of people of Masasi District in Tanzania. </p> <p>In the first phase of the common projects, Masasi and Enzkreis Districts installed 4.8kW solar photovoltaic system at Mkomaindo District Hospital to provide backup power to the Neonatal ward and Intensive Care Unit to power life saving machines. It further installed biogas digesters and their respective ovens at Migongo Mission, Lupaso Mission, Folks Developme...</p>

The Government of Tanzania through Ministry of Energy and Minerals launched country SE4ALL program on 11th July, 2016.

Details of the Tanzania's SE4ALL program are on the underneath documents.

<p>TAREA international partner BSW-Solar, the German Solar Association, has introduced a matchmaking platform that connects you with German Solar Companies, looking for business partners, projects and suppliers in our country. (<a href="www.solar-business.com">www.solar-business.com</a>) This service is new and exclusive for our respected members, in order to ensure the seriousness of requests. Moreover, this service is cost-free and we are proud to offer this unique opportunity to you in order to explore your international business opportunities. We already have a cooperation agreement with BSW-Solar that facilitates several initia...</p>