Promotion of renewable energy through school clubs in Manyara, Tanzania

The Tanzania Renewable Energy Association is promoting renewable energy technologies in the districts of Babati and Simanjiro through school clubs with the support of the German NGO “URBIS Foundation”.

In the two districts, the programme extends to 5 schools each.

To ensure a high standard in these school clubs, 20 teachers coming from the benefitting schools have been trained specifically on the issue of renewable energies.

The clubs will serve as a platform for awareness raising on the potential of renewable energies. The focus lies on the two technologies, photovoltaic and energy efficient cooking stoves, which have proved to make the biggest environmental impact.

The project implementation is conducted by the TAREA Northern Zone Branch in cooperation with the TAREA member, Mobisol U.K. 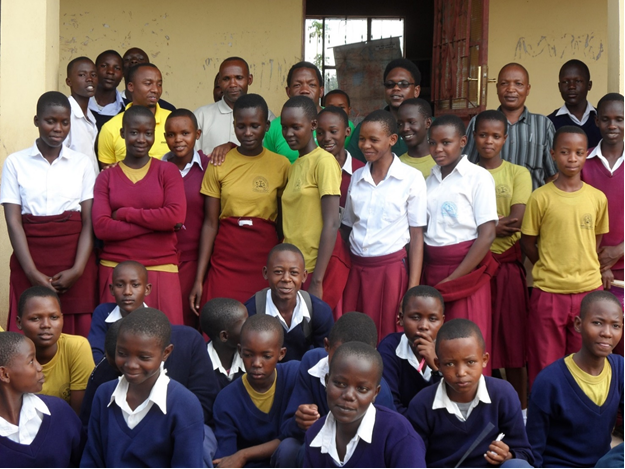 This project will not only educate the involved students, since the students will spread the information about renewables further to their friends and family. In order to make a visible impact on the environment the participating school clubs will further plant trees.

The long term goal is the accelerated adoption of solar energy and improved cooking technologies among the general Tanzanian population. Ultimately this will contribute to the global fight against climate change.